The story of Greyton Farm Animal Sanctuary begins in 2003 when Nicky Vernon, a British ex pat, purchased Tabularasa Farm, 40 hectares of land just 7 kms outside of Greyton, situated in the Western Cape, South Africa. Together with her friend Rohan Millson she was determined to develop the land sustainably and in harmony with the natural world so the couple built the main farm house and other homes on the farm out of straw bale and clay. Tabularasa is also completely off the grid and solar powered.

Nicky and Rohan had succeeded in fulfilling their dream of creating a sanctuary for themselves, but it wasn’t long before they realised that many of the lambs being born in the fields surrounding their home were struggling and that most were left to die. The animal loving pair had to do something and so started picking these forsaken lambs up and nursing them back to health. In time, Nicky developed a (mostly) positive relationship with neighbouring farmers who began to allow her to nurse and keep the weakest lambs at her farm.

This rescuing and rehoming of forgotten or abandoned animals went on for many years, and finally in November 2014 the Greyton Farm Animal Sanctuary was officially born – initiated by two distinctive events.​ 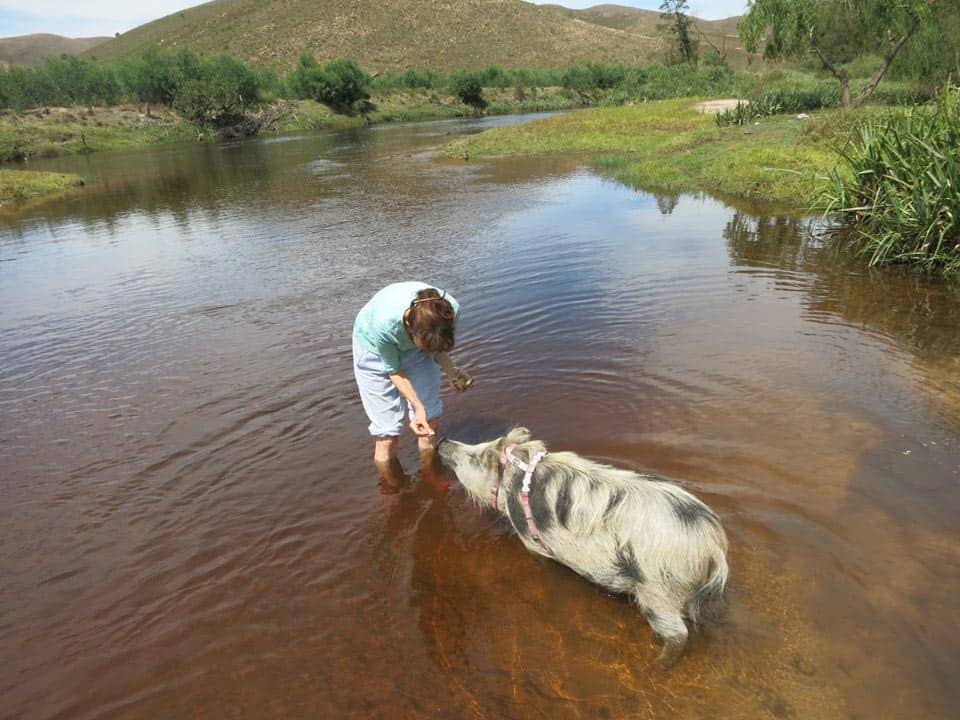 The first was the arrival of Bella the pig, a pet who had outgrown her home in Kalk Bay, Cape Town, and who had attracted the (unwanted) attention of the municipal authorities. A home had to be found quickly and she found one with Nicky and Rohan. Word got around and soon other ‘mini’ pig owners, who had discovered that their piggies were anything but petite, approached Nicky for help. ​

Six weeks later, and perhaps profoundly on the 31st of December 2014, Nicky spotted a black and white heap lying in the field below.  She raced down and found a newly born calf. Not long before, she had witnessed a bellowing adult cow being taken away from this field and surmised that this was her calf, very fragile and who, it appeared, had been left to die.  She picked the calf up and took him home where he was fed with milk from another farmer’s dairy cow who had recently given birth and was still producing colostrum.​

Sadly the calf died just after midnight, but peacefully and with a warm, full tummy and surrounded by love in Nicky’s arms.  She called him Heaven and buried him the next day. Nicky knew at that moment that she wanted to dedicate the rest of her life to doing everything she could to stop such tragic and unnecessary suffering and, with that, the Greyton Farm Animal Sanctuary was born – offering a forever home to abused, neglected, sick, disabled, rescued or retired farm animals.

In 2017 the sanctuary became a registered non-profit [187-044-NPO] and is today home to nearly 200 rescued animals including pigs, sheep, goats, 2 geese, 2 roosters, a duck, blue crane and senior dogs and cats. Most animals are very traumatised when they arrive and so the sanctuary team is committed to making sure that they are able to settle for the rest of their lives and live in peace, free of suffering and with all of their natural needs met. Sometimes the sanctuary takes in pet pigs who are at risk because their humans cannot keep them. If another home becomes available, usually with a lonely pig who is seeking a companion, the sanctuary will, after rigorous home checks, rehome piggy back into the familiar setting of a private home. The resident animals are free to roam over the forty hectares of the farm during the day and return to their large paddocks as they please, to feed, shelter or sleep. Caledon Veterinary Clinic visits at least fortnightly and helps the team care for the animal sanctuary residents. The sanctuary has a strict no breeding policy, although some animals do arrive at the sanctuary already pregnant and the farm is occasionally blessed with the arrival of babies who will only ever know peace, comfort and safety.

The sanctuary is also a resource for the Humane Education Programme, which aims to reach every child between the ages of five and eighteen years within the area of Greyton and neighbouring communities. 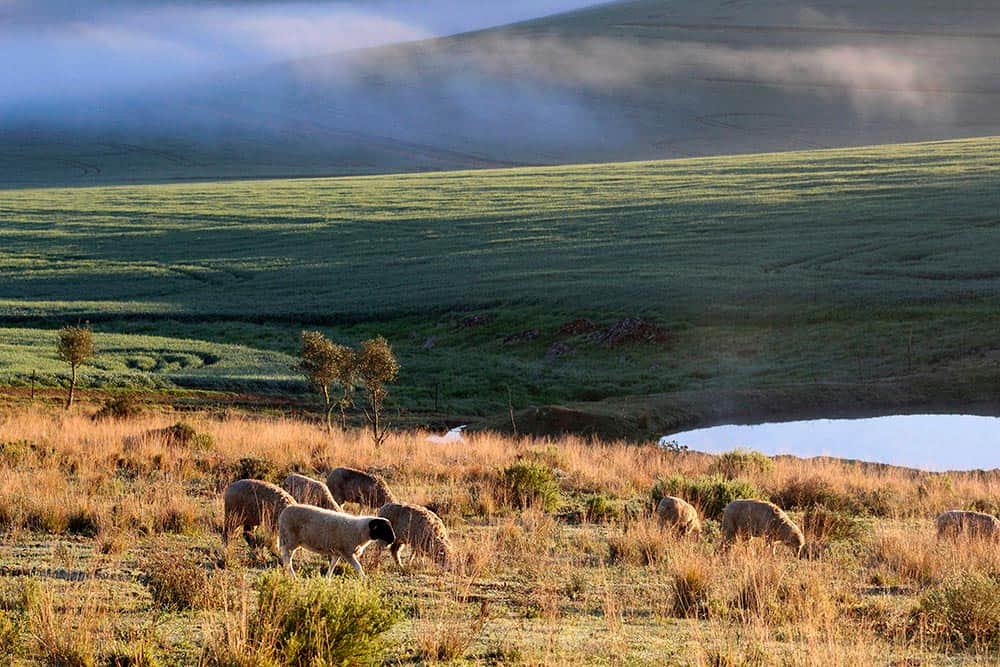 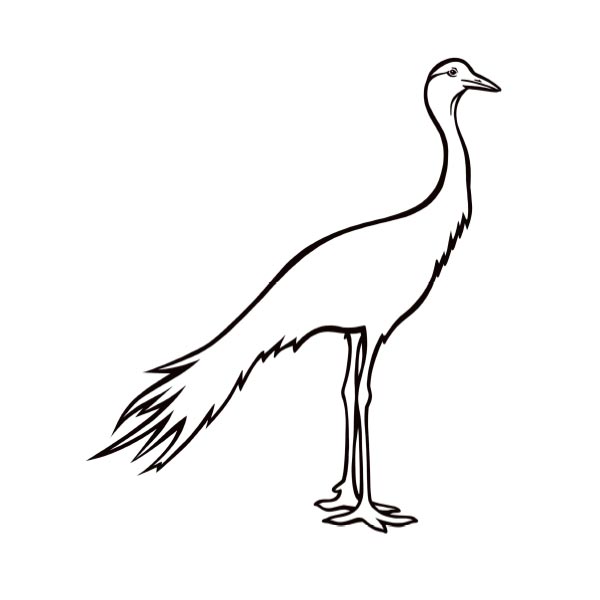 “I get more joy, in one minute, from the rescued farm animals at the sanctuary than I ever did in decades of eating meat.”
~Nicola Vernon