Pigs to plants: a local backyard farmer gives up his pigs and becomes a vegetable farmer

After working with a local backyard pig farmer who had received many warnings from the NSPCA and our Greyton Animal Welfare Society because of the conditions which his pigs had to endure, we were overjoyed when he finally had a change of heart and surrendered all 18 pigs, comprising five adults and 13 piglets, to the sanctuary.  The farmer is transitioning to market gardening and has signed a contract that he will not farm with animals again.  This has enabled him to claim a grant from the sanctuary for his new business. 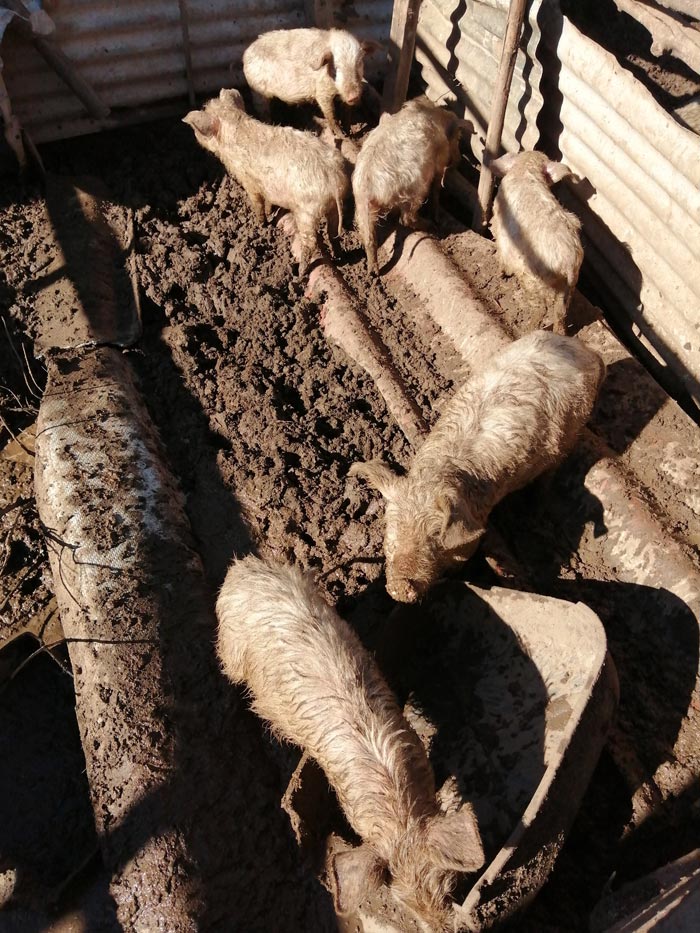 We had to break down a tangled mess of barbed wire and rusting roof sheets to get at the pigs in their tiny, filthy, dark enclosures.  One by one they were loaded onto bakkies and brought to the sanctuary. We immediately took one little boy, who we called Snuggles because he buried himself into our arms, and raced him to the vet.  Despite all our care he died of acute pneumonia the next day.  Many of the other 12 piglets would have met the same fate in the cold days that followed, lying in their own faeces in wet, sunless pens.

As soon as they arrived our vet was in attendance, examining each pig.  Medicine was dispensed and two weeks later the five adults were fit enough to be sterilised.  The piglets are still too young and fragile but will be neutered in the next two to three weeks.

After a few weeks in sunny, large enclosures with deep fresh straw, a muddy wallow and lots of space in which to create their midden or toilet, far away from their eating and sleeping spaces, the pigs are clean, warm, putting on weight and learning to trust humans.  They will never know anything other than a kind touch, good food and loving care from now on. 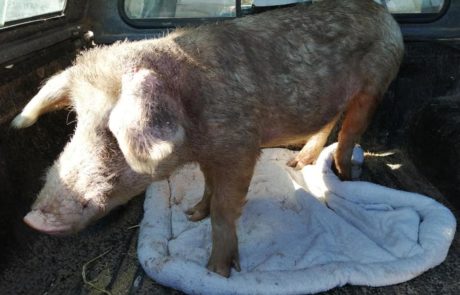 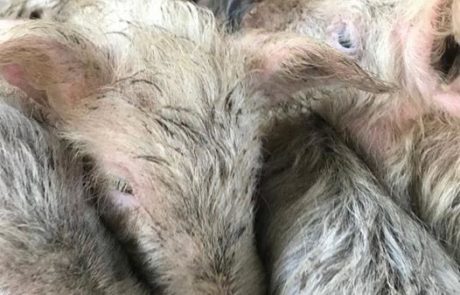 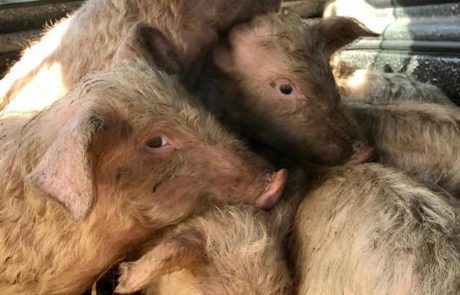 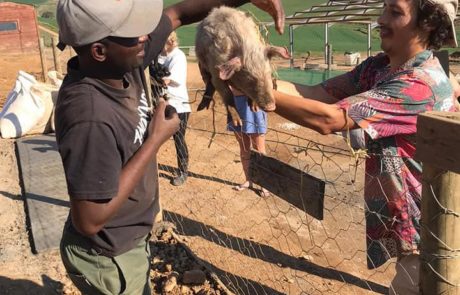 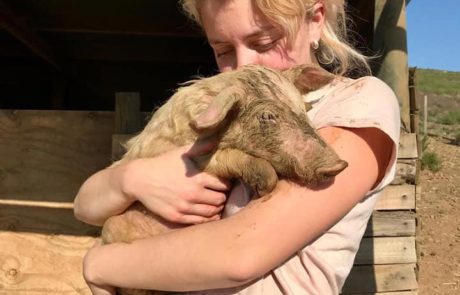 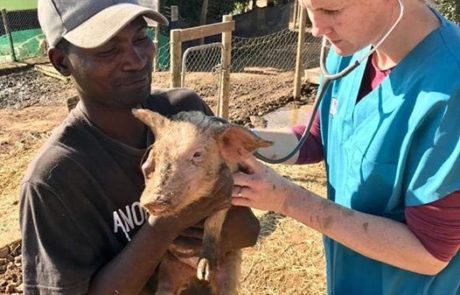 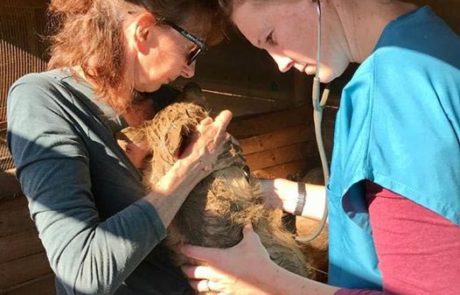 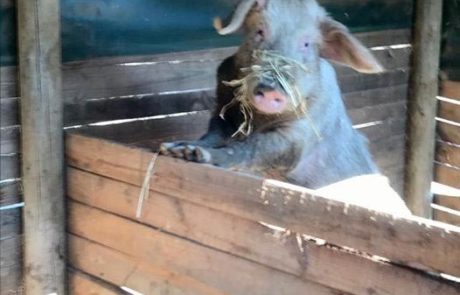 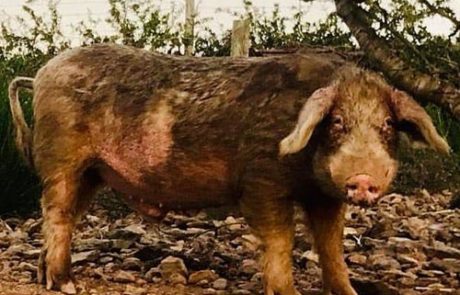 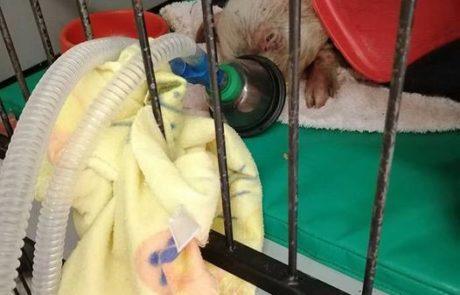 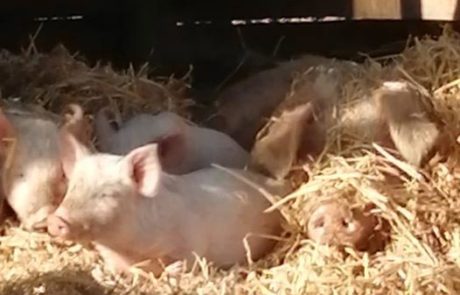 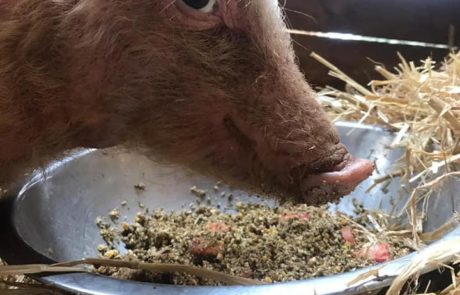 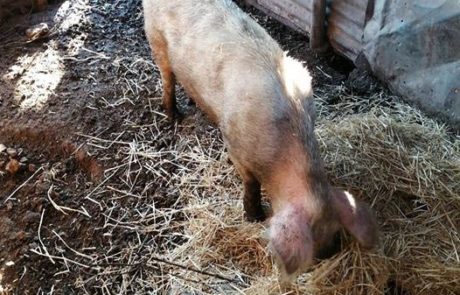 If you’re able to sponsor animals like these piggies please visit our Sponsor-a-farm-friend Programme or if you’d like to make a contribution to the sanctuary please head over to our Donate page.